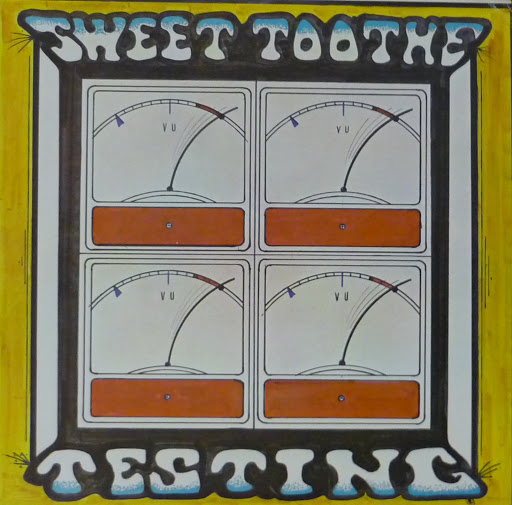 vinyl rip
A group from Bluefield, West Virginia.
The story is typical for America of those years: several friends record a demo under artisanal conditions, and then an album on a small private label (in this case, 'Dominion Records' in Nashville), - a ridiculous circulation of 200-1000 copies ... pic producers Benny Quinn and Patrick Glossop tried to get serious ... In addition, in the history of the band in the mid-70s there was an episode when they warmed up the audience before the concert performance of the reunited Iron Butterfly.

Emerson R. Conley released his solo album The Power of Love in 1992 under the name EMERSON.